Hate It or Love It , But It Is Here To Stay… 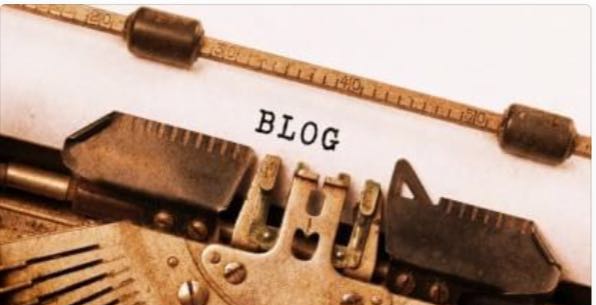 Recently I’ve been speaking to my brother and it suddenly struck me » He doesn’t have any accounts in social networks!» So the question is -is it that bad?!

The huge popularity of it has generated debate on a range of issues ,from privacy and safety concerns to questions regarding the long-term societal effects of online interactions. Till the morning we can discuss how social networks steal our precious time, and to what extent that visual world is rather pretentious than real. But «I’m here today» to speak about commercial side of the modern day-to-day realities of net and where it inevitably leads to.          There is no denying the fact that today people are so open to public as they have never been before. We seem to be much closer to each other in all the senses : distance, souls….literally at arm’s end. Everybody can be found and followed just right now with the help of our smart phones. But this (let’s call it «neighborhood») is not more than a delusion.   Take Instagram for example , this app is considered to be so highly addictive. With hundreds of thousands of images and the hashtags search ,one could dig up thousands of images of interest. From time to time all that gets one’s goat so much that people just have a desire to get rid of it and forget. But in the modern realities it is similar to a suicide;) where nobody of us can just fall out of this global flow, sort of falling out of life itself;) There aren’t a business initiative without social networks. No communication and no work with clients.

I remember my first year on Instagram in 2012, even not understanding why I needed that. Just for fun. The new net, new format, that was just the reason to be hooked;) And that time nobody cared about editing photos to display their «ideal» life to public. It was just a new method of keeping in touch with people in everyday life ,without making albums with tonnes of photos from vacations ,but to show a part of your life everyday. Sometimes I really miss that time. Then Instagram was a kind of source of inspiration for me. A window out of which one can watch some interesting people following them.

But its increasing commercial part with all those :promotion strategies ,mass-following,mass liking- is inevitably erasing the initial message of this app. People just have an intention to be liked, followed and commented on. The majority of insta accounts now are shops ,bloggers hoping for getting attention and followers.

So today, I think we exaggerate the concept of this app, and turned it into a market place. People just sell everything: clothes, pictures, bodies, their private life ,photos of their children, just for a chance to be noticed and followed.. In my view it really speaks loud, showing how important it is for us to be talked about and famous, or it is just a lack of attention.

Well ,I should admit that we somehow blow out such a big thing from instagram, that sooner or later it will peter out as many other social networks did , the significance of which was surely overestimated.

Although , the net that is based on the game of our pride ,ego and vanity may never die ,as well as it is impossible to eradicate all those tiny human’s weaknesses as the desire of gossiping ,snooping and peeking. And where is it leading to ,I wonder… ? Will social networks die immersing in commerce , or there will be something new ? Nobody knows! Until then,let’s keep calm and play this game on ,guys! Just find the right angle and take another masterpiece selfie ! ;))