From Selfie to Self-Expression | Yes

From Selfie to Self-Expression 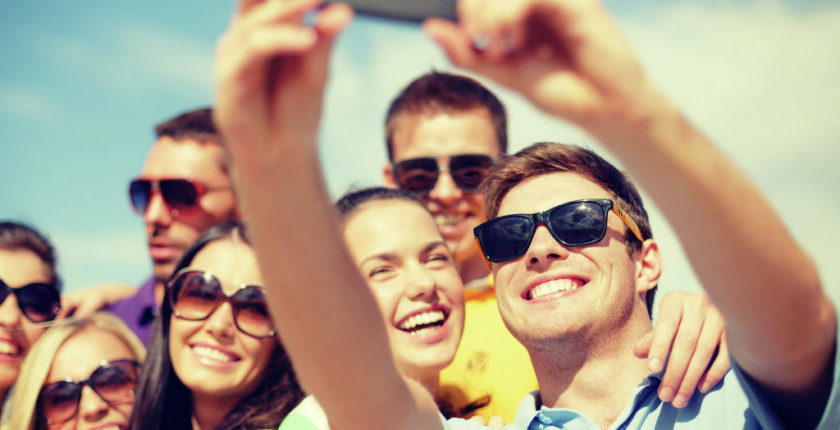 Would you agree if I say that the selfie is now officially considered fine art?

If not then visit the web site of London Saatchi Gallery to see its new exhibit From Selfie to Self-Expression. It is the first of its kind to contextualize how the selfie, which is often derided as being insane, can be positioned within the world of fine art.

Famous artists of the past had their paintbrushes, sculptor  had their chisel, and today’s artists have their smartphones.

“For the last five centuries, humans have had this compulsion to create images of themselves and share them; the only thing that has changed is the way that we do it,” stated Nigel Hurst, CEO of the Saatchi Gallery and curator of the exhibition. “Selfies are easily the most expansionist form of visual communication that any of us have experienced for generations, which makes them noteworthy in their own right. We can’t ignore them as a cultural institution.”

Let’s just consider that at least a million selfies are taken on any given day, can we imagine how many of them are posted on the World Wide Web.

The 17th-century painter inserted his own self-portrait among members of the Spanish royal family. Narcissistic? Maybe. But it’s a pretty effective way to enter into history.
It’s the equivalent, perhaps, of scratching your name into a park bench or onto the base of a column belonging to the ancient Greek Temple of Poseidon, as Lord Byron did some 200 years ago. 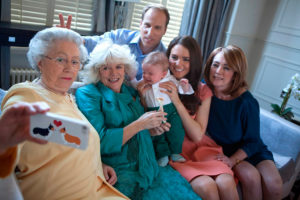 Does everybody make selfies? What about Royalties, the Queen? Have doubts?

How many have you posted yet? Don’t stop! Leave your life evidence for the next generations all the possible ways